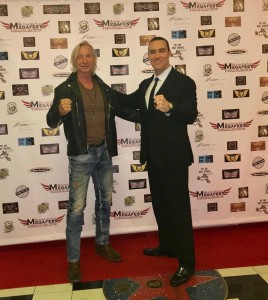 Big congratulations to Alexander, Matthias and Team. Maximum Impact will be released in North America on September 27th (in limited theaters) and on VOD/BluRay/Digital on October 2nd by Sony.