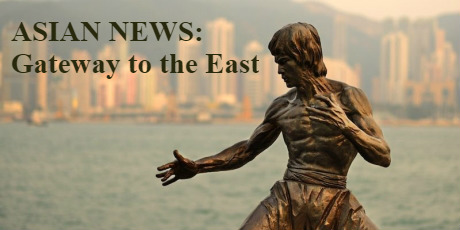 Asian News: Gateway to the East

Yes were back with a new title, some new features (O2W) and most importantly the latest news: 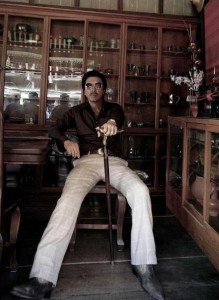 Donnie Yen and Andy Lau team up in Chasing the dragon, excited well sort of, initial reports said it would be a straight acting gig, but further sauces say he will fight both Andy Lau and Philip Ng, now if that is the case then colour us excited again.

There are no mixed views on the next Donnie yen and Wilson Yip project who will reunite for Ip Man 4, it was officially announced on Donnie Yens Facebook page.  It’s all about who will be the villain, we’ve had Sammo Hung, the late great Darren Shahlavi and Mike Tyson & Max Zhang, who next ? 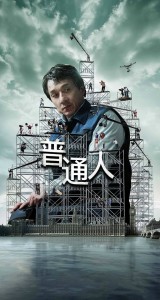 protects a young woman from a gang it’s a Sci-Fi (that’s new for JC) Thriller, Kung-Fu Yoga stars as an archaeologist who teams up with an Indian professor to locate a lost treasure, Railroad Tigers directed by Ding Sheng and about a railroad worker who leads a team of freedom fighters against the Japanese.  Railroad Tigers defiantly one to watch with Ding Sheng (Little Big Solider, Police Story Lockdown) at the helm.  But the big ticket here I’m going to say is The Foreigner with Jackie Chan a man whose family was took by the IRA and Police look the other way, stars Pierce Bronson and has potential to be great, Jackie in a serious action thriller, sign us up. 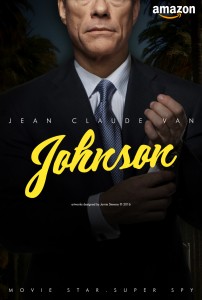 Van Damme fans out there are happy, as Van Johnson is picked up for a full season on Amazon and from the pilot it looks like it could be a big hit.  Talking of Van Damme Kickboxer vengeance is out in Uk cinemas now and due to hit DVD and Blu Ray on 8th November.

Exciting news on the Expendables front, well Asian Expendables, Tony Jaa, Iko Uwais, Angelababy and Tiger Chen are all lined up for Makeshift an Expendables esk type film to be directed by Alan Mak. 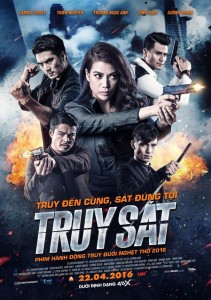 Mike Leeder.  A Vietnamese production that looks like it might well kick some ass, check out the trailer opposite:

Mrs K starring Kara Hui (My Young Auntie) with Simon Yam as a suburban housewife whose past catches up with her, and looks like it going to seriously satisfy your action needs. Look out for trailer coming soon.

Now this looks like a job for me so everybody just follow me, cause we need a little controversy......Yes Check out the Birth of the Dragon trailer opposite, its causing all kinds of noise, not seen film yet, so will refrain from commenting until such times as I have, let us know what you think.

Finally look out for Lowlife Love The first 100% Third  Window  Films production!  Starring Kiyohiko Shibukawa  is a black comedy looking at the seedy side of no-budget film-making in Japan!