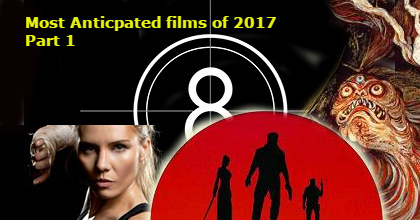 Most Anticipated Films of 2017 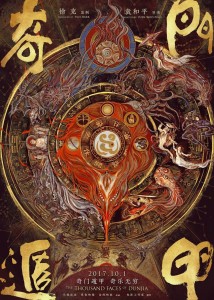 17. The Thousand faces of Dunjia

Yuen Woo-Ping back in the saddle with Tsui Hark (producer & writer). The film will star Aarif Lee , Ni Ni, Da Peng  and Zhou Dongyu  the film follows a kung fu master who learns special skills from a pair of priests to defeat an evil magician. Its a very loose remake, or probably based upon, Yuen Woo Pings Miracle fighters which starred Bryan Leung, Yuen Cheung-yan. 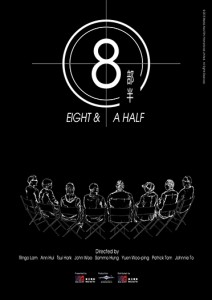 Eight and a Half will be shot by eight directors from Hong Kong. They are all going to shoot 10 minutes of film, and everyone chooses a decade from 1940 to 2010 to tell the story of Hong Kong and they will be able to do whatever they want.  When the Directors include Sammo Hung, Tsui Hark, Yuen Woo-ping, Ringo Lam, Patrick Tam, John Woo, Johnnie To and Ann Hui.  They can certainly do wherever they want. 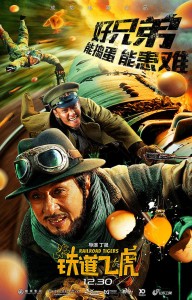 Our 1st of 2 Jackie Chan films in this years selection, comes as no surprise as Ding Sheng who directed  Little Big Solider and gave us a return to form for Jackie Chan and a solid crime drama with Police Story Lockdown (Our review here), this time we see Jackie as a leader of a bunch of freedom fighters against the Japanese set in the 1940's. 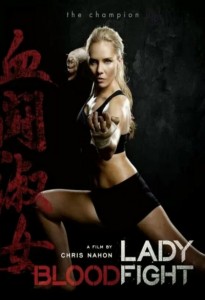 Bey Logans A&E productions bring us a Chris Nahon (kiss of the Dragon) Film that has Amy Johnston in a leading lady role .  It has a nice support cast with Jet Tranter, Jenny Wu and Mayling Ng.  But were just hoping for wall to wall fights in a Bloodsport kind of film we all love a great tournament film, fingers crossed 😉

Heres the trailer for Lady Bloodfight 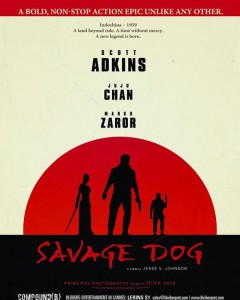 Scott Adkins, Juju Chan, Mark Zaror and Cung Le head up a cast that's well worth a look the cannes poster states 'Savage Dog is a period actioner that takes place in Indochina, during the merciless 1950s.' In the directing chair is Jesse V.Johnson who is also directing another Scott Adkins film Accident Man