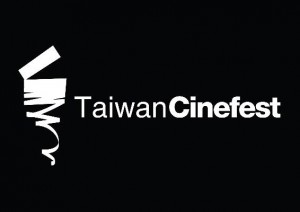 Europe’s ultimate Taiwanese film festival is coming  to London again this May for its 4th edition.

The Taiwan Cinefest has announced the full film lineup for the 2012 edition to be held in London from May 24th to 26 th. This year the Taiwan Cinefest will be taking place in two popular venues, with the opening night screening at Apollo Cinema, Piccadilly and following screenings at the Horse Hospital Gallery, Bloomsbury. 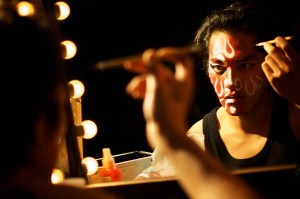 This year’s selection upholds the rich and vibrant tradition of Taiwan’s emerging talent, encompassing a wide range of genres. Audiences will have a rare opportunity to participate in a special Q & A session on the opening night with Joe Lee, director of “The Spin Kid”. Other films shown during the festival include the UK premieres of  Huang Chien-liang’s “War Game 229”, Pen Chia-chia’s“Leaving Gracefully”, Cheng Yu-chieh’s “Days We Stared at the Sun” and Kung Wen-Yen’s smash hit “Mayday 3DNA”.

The Taiwan Cinefest London’s headline sponsors include Eva Air, The Taipei Representative Office in the UK and the Taiwan Tourism Bureau.