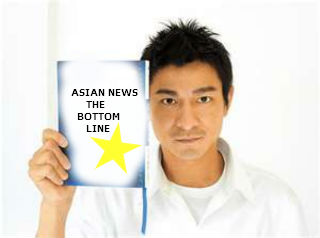 Li Bing Bing has been cast as Ada Wong in the instalment of the resident Evil franchise Retribution.

Keanu Reeves is set to direct Man of Tai Chi next year with a list of actresses up for a role Zhang Ziyi, Gong Li and Zhou Xun, Reeves is set to not only direct but also Star as the villain of the piece. 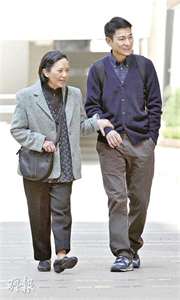 Hong Kong-based Edko Films and Irresistible Films have announced two action films Firstly 'Nightfall' with Nick Cheung as an ex con and Simon Yam as a detective on the trail of a brutal murder.  Also announced 'Cold War'  with yet unnamed cast in this police action drama. NEWS JUST IN Andy Lau, Aaron Kwok and Tony Leung set to star in Cold War.

Deannie Yip Wins Best Actress Award at Venice Film Festival so makes sense this is up for the nominations for the Oscar ceremony.

Andy Lau will also team up once more with Sammi Cheung for a Johnnie To film Blind Detective, with Cheung playing a cop who teams up with Andy Lau who plays a blind man to solve a case.

The Cannonball Run which starred many a Hollywood talent and included one Jackie Chan is up for a remake with none other than Guy Richie lined up as director. 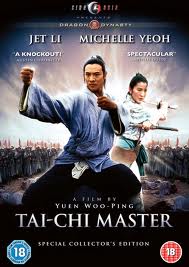 Donnie Yen ,won the Best Actor Award at the UK 2011 International Filmmaker Festival for his performance in The Lost Bladesman and you can catch our review here.

Talking of Donnie Yen he's also co producing with Jackie Chan on Ultimate Codebreak which will star Donnie Yen and feature a cameo from Jackie Chan.

Latest releases worth your cash are Legend of Fong Sai Yuk and Tai Chi Master both starring Jet Li from Cine Asia.

Look out for a review of Assassin: City Under Siege out 7th November from Metrodome starring Aaron Kwok and Wu Jing coming soon it Eastern Film Fans.