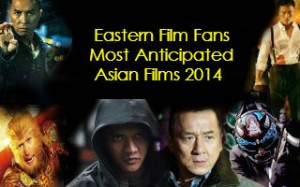 Most Anticipated Asian Films of 2014 Part 2 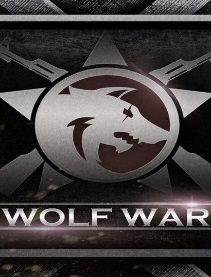 Directed by Jacky Wu-Jing and stars Wu Jing, Scott Adkins and Vincent Zhao Little is known about the story other than its a war film but the interesting fact is that Scott Adkins will go toe to toe with Wu Jing in the final reel and if nothing else that deserves a mention in films to watch in 2014. 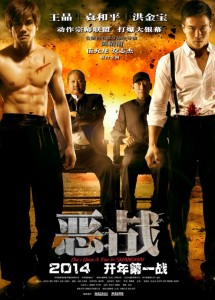 Number 6: Once Upon a Time in Shanghai 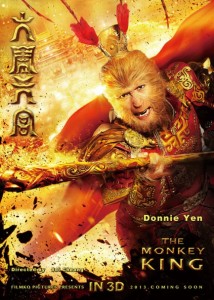 Directed by Soi Cheang and stars Donnie Yen, Chow Yun fat and Aaron Kwok tells the much loved tale of the a Monkey Born from an egg on a mountain top, Funkiest Monkey that ever popped, He knew every magic trick under the sun, Tease the Gods and everyone can have some fun, Ooooo Monkey Magic looks like its going to be just that. 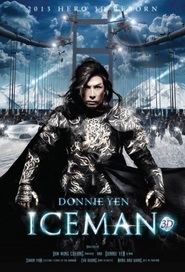 Directed by Law Wing Cheong stars Donnie Yen, Wang Baoqiang and Simon Yam its the remake of the classic Clarence Fok directed movie that starred Yuen Biao and Yuen Wah so its got some act to follow as fight fans still recall the original 1989 fight scenes today that were and still our stunning.  One to watch. 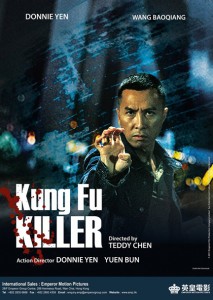 Directed by Teddy Chen stars Donnie Yen and Wang Baoqiang and sees Donnie Yen's character a vicious killer Feng (Wang Baoqiang) is killing the top Martial Artists in Hong Kong . When convicted killer and kung fu expert, Xia (Donnie Yen) hears of this, he offers to help the police catch the killer, in return for his freedom.  Now if that doesn't sound like a action movie fans dream nothing will. 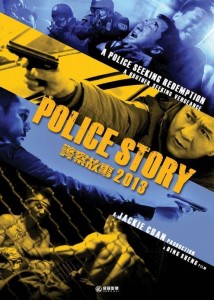 Directed by Ding Sheng and stars Jackie Chan and Liu Ye a new story and character for this instalment of the Police Story series see mainland cop Jackie try and sort out a hostage situation in a nightclub.  This is being likened to Die Hard in a nightclub and from the Trailer its got all the hallmarks of a return to form for Jackie Chan check out the Trailer below and colour me excited. 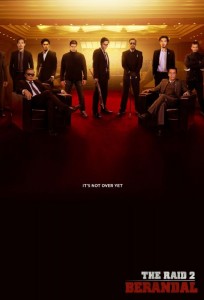 Directed by Gareth Evans and Stars Iko Uwais, Yayan Ruhian and Julie Estelle .  There can only be one and the number one film for 2014 is yes you guessed it The raid 2 and it couldn't be anything else after the bone crunching The Raid this has the look of a film that has had the action ramped up to 'Fuckin ell Yeah' so Eastern Film Fans top film for 2014 is The Raid 2 Berandal.