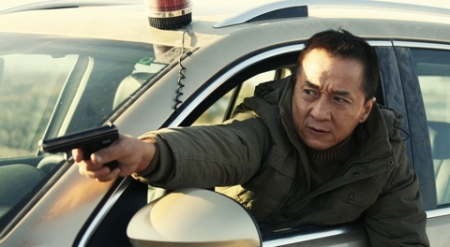 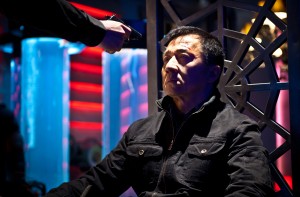 This slick, stylish, action-packed crime saga stars the legendary Jackie Chan as a cop taken hostage by a ruthless nightclub owner, leading to a nerve-wracking battle of wits and an incendiary finale. The one and only Chan, Hong Kong’s best known actor, is the star of over a hundred action films, including the Rush Hour movies, Dragon Blade, Shanghai Knights, Karate Kid and the forthcoming sequel, as well as the voice of Jack in the Kung Fu Panda films. Famous for doing all his own stunts, Chan, now 62, is showing no signs of slowing down, delivering action movies like no one else can, and Police Story: Lockdown, the sixth in the hugely popular Police Story series, makes Taken look like an episode of Last of the Summer Wine.

Police captain Zhong Wen goes to meet his estranged daughter at a nightclub, owned by her boyfriend Wu Jiang. When Wu locks 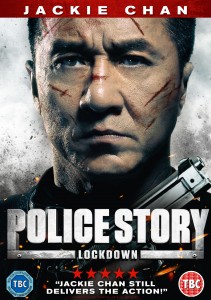 the doors to the club and takes everybody inside hostage, Zhong discovers that he, and the other hostages, have something in common that is driving Wu’s sinister plan. Outnumbered and outgunned, Zhong has some tricks up his sleeve to scupper Wu’s plans and make the nightclub owner and his gang of armed thugs rue the day they took the indestructible police captain hostage.