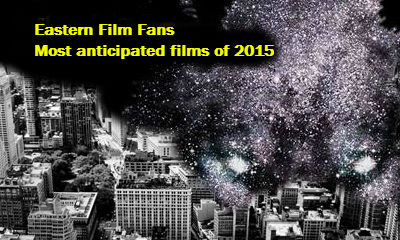 We review what were talking about and cant wait to watch in 2015. 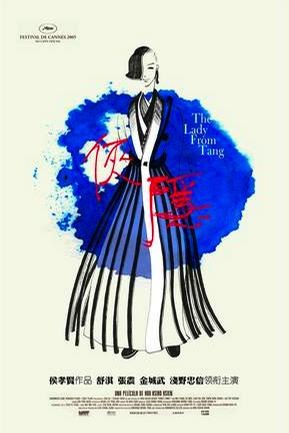 Shu Qi stars in Hou Hsiao-hsien's much talked about martial Arts epic which centres around Shu Qi who is trained by a Taoist Nun to become an assassin and then asked to kill her lover.  First reported by in 2013 right here we think it'll be worth the wait ! 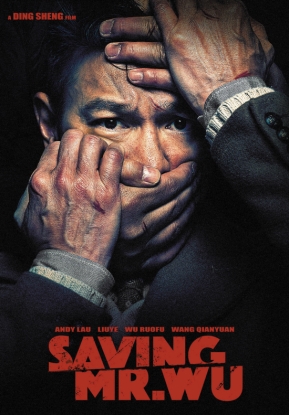 Two reasons to watch this one its Andy Lau two its Deng Sheng movie and if he can make Jackie Chan shine in both Little Big Soldier and Police Story 2013 Im excited.  Not much known about this film but production has wrapped so expect a release date soon. 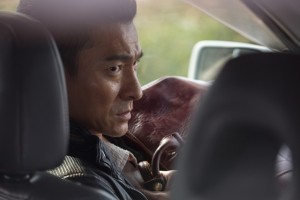 Andy Lau and Sammo Hung sold Directed by Sammo and originally intended to cast Jackie Chan as the main lead the film follows a retired bodyguard who has settled into a corner of the world where China, Russia and North Korea meet as he suffers from early dementia finds a new friend in a young girl. When her life is threatened by her father's connection with a local crime lord, the bodyguard must call upon his long forgotten skills to save her. 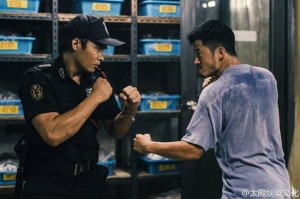 SPL was one of my fav films and this time Tony Jaa has joined the ride with Wu Jing, Simon Yam, Louis Koo.  A prequel to the 2005 hot movie this is set to have a fusion of Tai and Chinese Martial Arts. 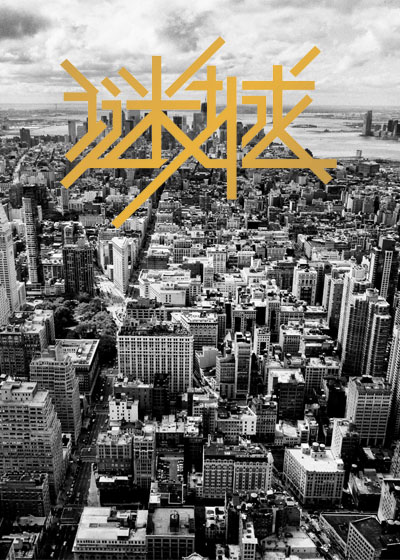 One Name Ringo Lam, Sold I'm in, with 12 years since is last full length feature film starring Louis Koo and Shawn Yue this action feature has been described by Lam  as belonging to a "City Trilogy".  2015 is going to be exciting some might say Wild 😉