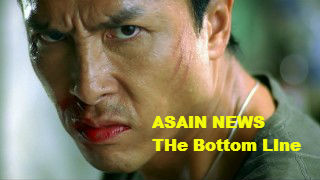 It’s all about Donnie Yen with his new co-founded with Media Asia, Super Hero will produce two films with Donnie Yen in both. Firstly Martial Arts drama The Master, to be directed by Hong Kong's Soi Cheang.  It’s set in the 1970’s and is a story of a Hong Kong immigrant and kung fu school owner in the U.S., who inadvertently becomes a gun shop owner’s target of revenge.   Secondly Dragon City,to be directed by Derek Kwok (Gallants). A crime action-drama also set in the 1970s Dragon City sees Yen play a cop who gathers a team of policemen to fight their corrupt counterparts.

Did I mention Tony Jaa will star with Dolph Lundgren in A Man will rise, an action comedy set in 1950’s Thailand. Tony Jaa will direct.

Simon Yam will direct his first film which will be a ghost story in the same vein as the "Three Franchise" with Simon directing a 30 minute story. 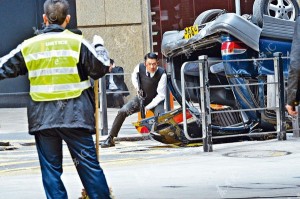 Andy Lau is rolling out the films once again this time comes Firestorm Directed by newcomer Alan Yuen and is about a police inspector who is chasing a crew of criminals.  The film also stars Lam Ka ung and Hu Jun. (check out the action shot)

Simon Yam will also star with Nicholas Tse and Shawn Yue in the Derek Kwok film As the light goes out.  This and Inferno 3D in the same year wow its all hotting up 😉

(Check out the poster) 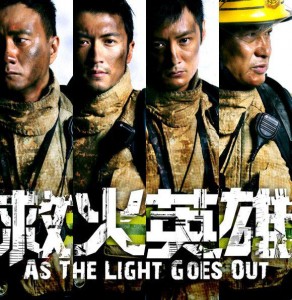 What’s new in PODCAST ON FIRE you ask? (I did 😉 ) Well check out the latest and greatest reviews on their website and you might get yours truly making another rare appearance soon.

Another slice of news Trouble is brewing on the new Johnny Nguyen flick Cho Lun with Vietnamese censors refusing to give it a certification.  A quick word from Johnny and they've made some cuts to try and get it pushed through. Good Luck as the trailer looks Kick Ass.  Catch it here

If you've got Asian news and no one else will help and if you want to contact me you can at the usual address econdor@easternfilmfans.co.uk and maybe you can hire the Eastern Film Fans team. 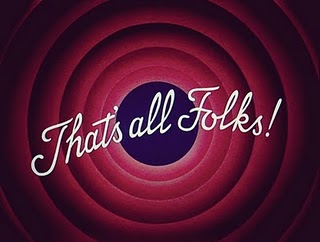