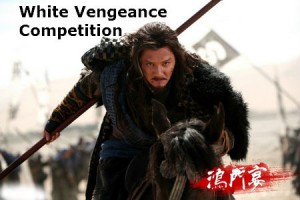 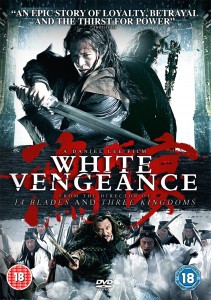 Two brothers contend for supremacy during the fall of the Qin Dynasty in Imperial China. Liu Bang (Leon Lai) and Xiang Yu (Feng Shaofeng), became leaders of a rebellious army, and also became sworn brothers in battle. King Huai states that whoever can subvert the Qin kingdom will be the Lord Qin, in order to benefit from the competition between Xiang Yu and Liu Bang. But who will emerge as the winner from this epic battle and survive to claim their path to the crown?

Eastern Film Fans in association with G2 Pictures have TWO copies of this great film  reviewed here to give away.

For your chance to win a DVD copy of the film please let us know your favourite Leon Lai movie?

Please send your answer to econdor@easternfilmfans.co.uk