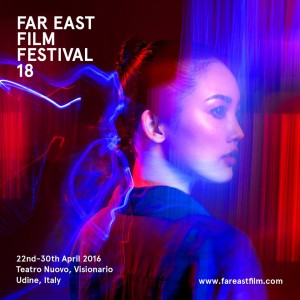 Opening with the South Korean blockbuster The Tiger on Friday the 22nd of April and closing with the Hong Kong thriller The Bodyguard on Saturday the 30th with the presence of the legendary Sammo Hung. 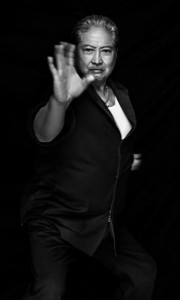 UDINE – After last year’s sensational guests Joe Hisaishi and Jackie Chan, this year the Far East Film Festival will welcome another big name of Asian cinema: Sammo Hung, a Honk Kong legendary icon admired all over the world. He is an actor, film director and fight choreographer and over time has managed to revolutionize the perception of martial arts. On the Closing Night of April 30th, all spotlights will be on Hung and his action-thriller “The Bodyguard” which also sees him director of the film. FEFF 18 will pay homage to his extraordinary artistic career which started at the age of eleven, by awarding him the Golden Mulberry Award for Lifetime Achievement. His career has been marked by his constant efforts of experimenting and by his ability of fluidly changing genres.

FEFF will present the film The Bodyguard as a International Festival Première. It tells the story of a retired 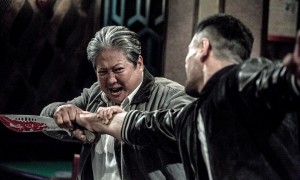 bodyguard who settles into a small village where China and Russia meet. There he meets and befriends a young girl whose life is threatened by her father’s connection with a local crime lord. The father is played by Andy Lau. When the young girl and her father disappear, the bodyguard will do everything in his power to save them.

This year, in addition to the obligatory tribute to the history of Asian cinema, which will touch upon Bruce Lee's yellow jumpsuit and offer up four absolute must-sees (the brand new restored 4K versions of Fist of Fury, The Big Boss, The Way of the Dragon and the Game of Death). 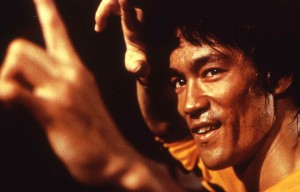 72 films in the official selection (5 world premieres) and over 100 events organized around the city. With an unmissable retrospective of Japanese science fiction and the restored 4K versions of four Bruce Lee masterpieces, this is a festival not to be missed.

Check out the website for more details at http://www.fareastfilm.com/easyne2/eng/homepage.aspx

@HongKongBlurays @PodcastOnFire Yes he did, not seen sequel but apart from a revist to Knockabout I'm up to date on my film research.

@HongKongBlurays @PodcastOnFire Yes sometimes you have to go deeper, further, I'd recommend not though 🤣 stick at the 1977 Iron Monkey with Chen Luan Tai which is a real treat. But my favourite is Mad Monkey Kung Fu. #research