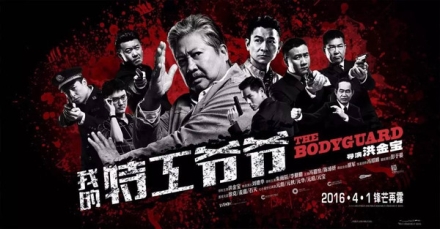 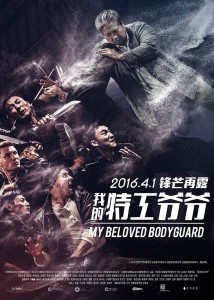 Sammo Hung returns to star in and sit in the Director's Chair for the first time in 19 years, but will you walk away with a sense of joy from Sammo Hung's return to the Director's chair or will it soon be forgotten (you'll get that pun later on in review).

Sammo Hung plays Ding a retired former ex solider and bodyguard who is still carrying guilt around his granddaughters disappearance many years before and dementia is setting in (told you about pun above!). The only peace and from the heartache and memories is the next door neighbours kid Cherry, who comes to visit to get away from her gambling Father Li (Andy Lau). 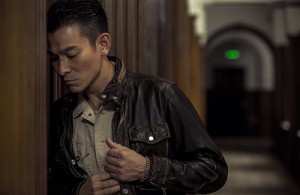 Ok for those who know nothing about the advertising campaign and just love Sammo Hung movies then, boy o boy are you in for a treat, because Sammo goes all Heart of the Dragon on your asses, and in a good way, this is without a doubt Sammo Hung's Tour de force. 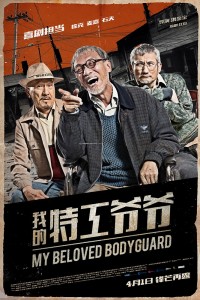 Those he did see advertising campaign then you probably think you've seen a different film, Yuen Wah in a fighting stance, Yuen Biao with a gun, Dean shek in his first film in 20 what years (Ed. 26, Thank you).  I know I know, but put that aside, Sammo Hung under plays it and yet still smashes it.  The action, and we love our action here at Eastern Film fans, is thin, but what you do get is a climactic almost bar room brawl, swiftly edited cut away shots, not the normal sweeping panoramic sots but tight, fast, cut away that suits this film well and just makes Sammo look like he really is breaking bones, CRUNCH!

This won't be for everyone, but you know we can live in the past with Sammo Hung and re watch the awesome Pedicab Driver, Our review here or you can appreciate Sammo Hung 64 years old acting his heart out and still delivering the action.  You have to watch the bodyguard, I've said it once and I'll say it again Its Sammo Hung's Tour de Force.