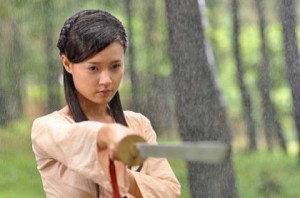 Sword of the Assassin

After the loss of his family during a deadly massacre, a young man
joins forces with a beautiful sword-wielding female warrior as
they seek revenge against the powerful royal family responsible.
Marking Vietnam's first foray into the realm of historic Martial Arts
epics, Sword of the Assassin features beautiful cinematography
and exhilarating action scenes in the vein of Hero and Crouching
Tiger, Hidden Dragon. This is a must-see piece of action cinema. 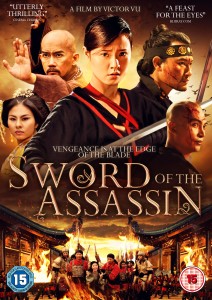