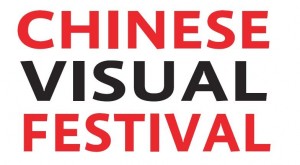 Chinese Visual Festival is delighted to announce a day of New Chinese Documentary cinema at the British Film Institute on the Southbank, being held as part of the BFI's Chinese New Year program. Rarely seen by Western audiences, these films offer a refreshing and unrestricted perspective on a vast nation. Complemented by talks and Q&A sessions the day will feature three full-length independent Chinese documentaries, starting with Bi Jiang (63 min, Chinese with EST) which focuses on two very different men in a small mountain town in south-western China; one an enthusiastic entrepreneur and the other a devout Christian. The film explores the delicate dance of modernity and tradition against a backdrop of everyday dreams, love and loss. 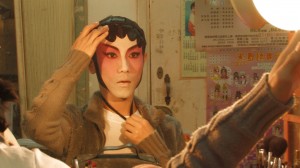 My Way (89 min, Cantonese with EST) takes a look atthe Cantonese Opera tradition of male Dan performers - the men who play female roles. This musical and moving film offers a unique look at the struggle for identity and the preservation of cultural values in the face of change. 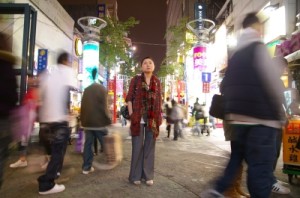 Tickets are now on sale via the BFI website:
http://www.bfi.org.uk/

For more details on the films, visit the Chinese Visual Festival website:
http://chinesevisualfestival.org/