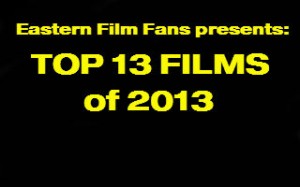 Welcome to a preview of the best Asian films of 2013 that you don't want to miss. 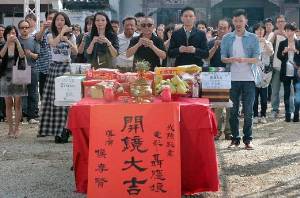 Shu Qi stars in Hou Hsiao-hsien's much talked about martial Arts epic which centres around Shu Qi who is trained by a Taoist Nun to become an assassin and then asked to kill her lover.

The Assassin will be a wuxia film and filmed in China, Taiwan and Japan the film also stars Chang Chen and Satoshi Tsumabuki.  The film may not make the end of 2013 but its defiantly a film that will both excite and be a visual treat. 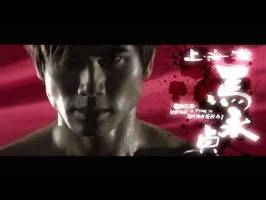 Number 12: Once Upon a Time in Shanghai

Philip Ng, Sammo Hung and Andy On head this line up which sees Philip Ng move to Shanghai in the 1920's as a labourer but end up using his fists.

There is a buzz growing for this movie with Philip Ng looking to take a lead role, need more persuasion, a certain Mr Yuen Woo-ping is choreographer.

There is no footage as yet but there is a great looking trailer which you can see HERE that reminds  me of the old Shaw Brother classics from yesteryear. 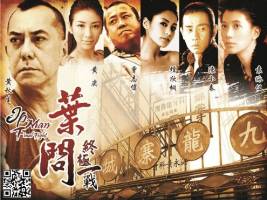 Herman Yau brings us the Life of the grandmaster with Anthony Wong taking up the title role.

You know that your going to get a story with Herman Yau steering the ship and I'm excited to see what he brings to the story with Wong playing Ip man from his 40's onwards.

Alongside Wong there is Eric Tsang and Jordan Chan and the action packs a punch in the Trailer HERE. 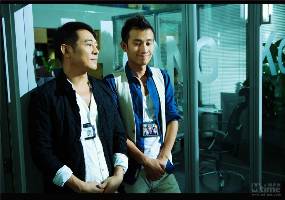 Jet li will star along side Colin Chou and Wu Jing in this modern action movie.   With that line up and plenty of films set in the past it will be nice to get a modern day action genre movie.

Previously this movie was entitled The One Detective and will see two cops investigate a series of murders that will see one cop go undercover to find out who the killer is. 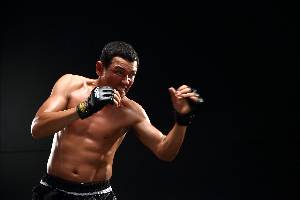 Not the Jet Li film but a Korean film from Kang Woo-suk .  This sees a group of guys formerly legends take to a reality TV series to fight for a cash prize.

You know when you watch a Korean movie your going to get gritty this one looks like its going to shine with it based on the popular webtoon.

Hwang Jung-min, Lee Yo-wan and Yoo Jun-sang star in this fight fest and you can check out the trailer HERE

Dante Lam has been churning out solid action flicks for several years and also has The Demon Within due this year but MMA looks set to bring the action.

Nick Cheung stars as an ex boxing champion who flees to Macau and trains up an up and coming boxer and in the process finds his spirit. 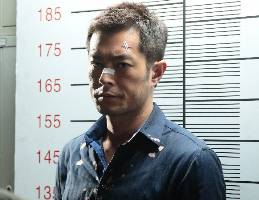 Can you have a top 13 without a Johnnie To movie, answer no.  So Drug war will bring the gun totting style.

Louis koo  and Sun Honglei star as drug lord and police captain in this tale of drugs and war, well clue was in the title.

Expect the same bold story and character arcs as he re-teams with screenwriter Wai ka-fei.  Early word suggests another hit in the making and you can catch the Trailer HERE 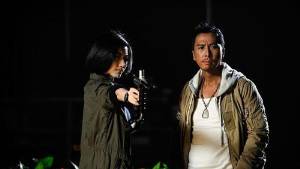 Special Identity is a modern day action film that has Donnie Yen go toe to toe with Andy On and early reports say a 10 minute fight scene where they really go hard.

Zhang Hanyu , Jiang Tian and Colin Chou make up the cast and if this is anywhere near the heights of Sha Po Lang and Flashpoint action movie fans are gonna be very happy indeed. 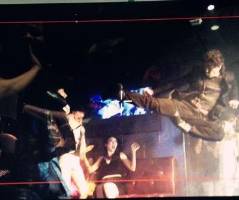 Donnie Yen will thrill us again in the remake of this Yuen Biao classic, with a support cast of  Wang Baoqiang, Simon Yam and Eva Huang.

The story tells the tale of a of an Imperial Guard from the Ming Dynasty wrongly accused of murder, when the guardsmen try and stop him they get caught in an avalanche only to be woken 300 years later in modern day Hong Kong.

Im hoping that Yuen Biao gets a cameo be also nice to see Yuen Wah pop up, the original was a classic and had some great fight scenes heres hoping Donnie Yen can bring it to the sequel.

Tony Jaa is back with his follow up to The Protector and shot in 3D.  So will the no CGI and Wire work being a key sell point on his previous projects now at the forefront of his latest venture put anyone off ?  Word is that he's also in talks to star in a Sammo Hung feature along side none other than Jean Claude van Damme. 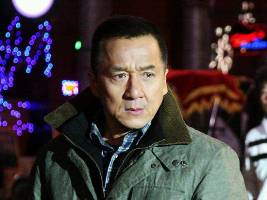 Jackie Chan returns to the role that made him with what's set to be another gritty slice of Police life.  Jackie Chan will hook up with Director Deng Sheng from Little big Soldier which sees Jackie take on criminals that take hostages in this thriller set in Beijing.

With Jackie having given us a crowd pleasing stunt fest thrill in A Chinese Zodiac I suspect that this film will see more of a gritty cop thriller with the story being the driver of the movie rather than the stunts. Expectation is high and Jackie needs another hit. 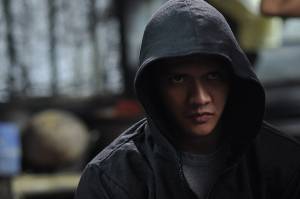 The sequel to The Raid has started with Gareth Evans promising a bigger film with some epic fight and stunt scenes.  This one will be high on films to look out for as The raid really did deliver and was the surprise hit of 2012.

News coming through suggest Matsuda Ryuhei , Endo Kenichi and Kitamura Kazuki will join the cast with Evans citing that Japanese cinema was a major influence growing up. 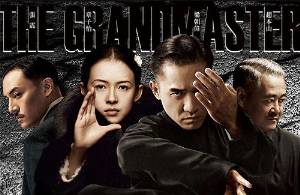 There can only be one and early buzz is that this is gonna be a visual explosion.  Kar Wai-Wong brings his long awaited story of Martial Arts Master Ip Man to the big screen.  Tony Leung takes up the Ip man role with Ziyi Zhang, Cung Le and Chen Chang.

Actions scenes are plentiful and with the master of cinema bringing the Grandmaster to the screen is reason enough to make this your number one priority for 2013. Trailer HERE