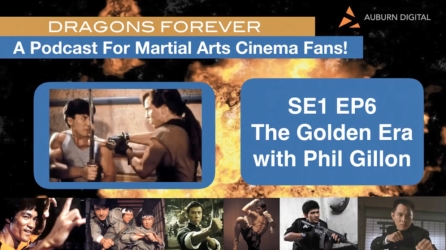 Please joining me and Dragons Forever over at AuburnDigital on You Tube for a trip down memory lane, we talk about those films that I was brought on and films that would mould me in the era of Hong Kong cinema, Jackie Chan, Yuen Biao, Andy Lau, Donnie Yen and even Brandon lee all get nods and films covered are the well known and some lesser that you may not of heard of.

So go and share like, love and feel free to show us some love at the link below, lets keep Asian cinema alive and Kicking.