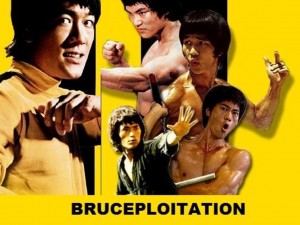 Bruce Lee was a legend. However, even his death didn't stop his image, mannerisms, and iconic look from being exploited by others for over a decade afterwards. We know about Mr. Lee's life, death, and the legacy he left behind... but what about the “others” who came after? Why did they make so many knock-off movies imitating Bruce Lee? How did these projects come to fruition? What's their story? 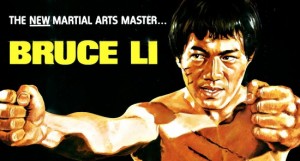 A few interviews have popped up over the years: actors telling their story of how they came to be a Bruce Lee impersonator. But we've never learned the whole truth. There have been many documentaries about Bruce Lee and the subject of his "imitators" is mentioned, but then it's quickly swept under the rug. No one seems to want to talk about this subject or the many actors involved. But I do!!! Our goal for this documentary is to locate these people and explore this strange sensation genre of film known simply as “Bruceploitation” and finally meet the real clones of Bruce Lee. 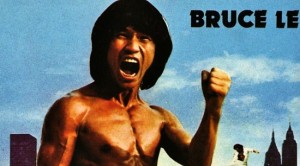