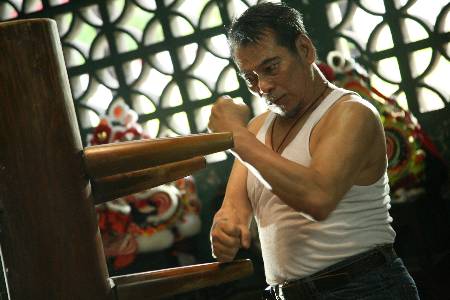 The entire festival programme explores the ATM11’s themes of time and generation through contemporary cinema from across East and South East Asia. On the surface, many of these works are primarily concerned with the life experiences of the old (Lola, Gallants and Poetry) and the young (Hotel Black cat and Under the hawthorn Tree) but each film also contemplates the protagonists’ struggles between the compliant and the dysfunctional, the public and the private.

My highlights and Films to look out for are: 10th November The Stool pigeon Directed by Dante lam with Nicholas Tse and Nick Cheug in an action packed film that stands out from the crowd.

20th November The Gallants Directed by Derek Kwok (who will be available for a post-screening Q&A) & Clement Cheung stars Teddy Robin and Leung siu-lung The Gallants was the winner of the 30th Annual Hong Kong Awards Best Film and you can catch up on my review here, its highly recommended.