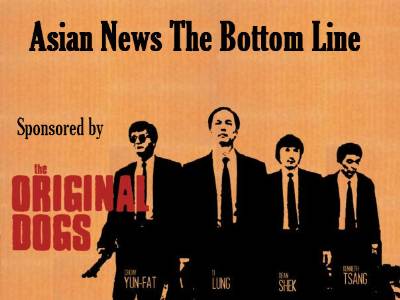 Donnie Yen will start filming the remake of The Iceman Cometh in 3d This coming February with all eyes on who will join the cast it looks as if Fan Bing Bing may well be inline for a role.  Lets hope Yuen Biao and Yuen Wah get cameos!

Donnie Yen will also be busy as the lead and action choreographer on The Ultimate Codebreak (we brought you the news here)  and Jackie Chan  will produce and also get a cameo.  Lets hope they face off  in a toe to toe fight to the finish, well we can only hope!

Bryon Mann will join the cast of Cold War, Andy lau, Andy On, Aaron Kwok  all ready on board you can also watch out for Bryon Mann in next years The Man with the Iron Fists, excited yes I am.

Johnnie To and Wari Ka-Fai will team up once more to give us 'Drug Wars'  written by Wai Ka-fei and directed by Johnnie To this aims to be THE gangster movie to watch out for.

Some releases to look out for are The flying Guillotines 1 and 2 both from dragon Dynasty, you can read up on the releases HERE.

Also check out releases of Bruce lee classic films The Big Boss, game of Death and Game of Death 2 all due on the 23rd January.  Check out Cine Asia Website HERE for more info. 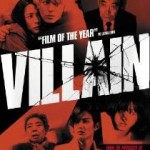 The Bruce lee Chronicles: Volume 1 for IPAD and Kindle, on-sale from 5th December 2011, courtesy of Tiger Rock Publishing with rare and collectable photographs, many from the Lee Family Archive, this extraordinary first volume features a foreward from Bruce Lee's daughter Shannon Lee and takes an in-depth look at every pre-production milestone, preparations at the legendary Golden Harvest studios and much more.

The Raid is Hot property with distribution rights being bought by Sony Pictures and a Hollywood remake in the works, Gareth Evans is the man to look out for and you too can check out the Trailer Here.

The Annual Taipei Golden Horse Film Festival and Awards produced two clear winners with Andy Lau's Simple Life and Seediq Bale taking the big prizes, check out the LINK for all the winners.