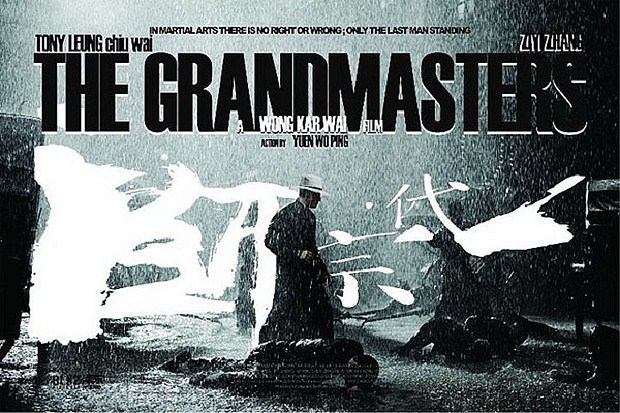 The Grandmasters Teaser Trailer is now up here, Excited you should be!

The action film "Dwelling in the Fuchun Mountains," named after the famous painting by Yuan Dynasty painter Huang Gongwang, will start shooting in September Andy Lau and model-turned-actress Lin Chi-ling will play the lead male and female roles.

Donnie Yen has a full house The Yenster said on working on Wu Xia "Working with Jimmy Wang fulfills my wish of working with everyone". "He is the elder of elders. I was a fan of 'One-armed Swordsman' when I was a child."

Could 'The Mission' (check out trailer here) be getting a Hollywood facelift here's the lowdown on a new action thriller 'Five against a Bullet' The Plot revolves around a Mexican politician who hires five of the best bodyguards from around the world for his personal safety.

FIGHTING BACK is a Short Martial Arts Drama  Produced by Sandpiper Films its worthy of your time, Trailer here.

Next review coming your way for your viewing pleasure will be the Asian Film awards movie of the year from MVM Entertainment is The Gallants, Heres a trailer.

Tsui Hark's Flying Swords of Dragon Gate, gets its first teaser, check it out here, he also picked up a lifetime achievement award at The 10th New York Asian Film Festival and is looking to work on a sequel to Detective Dee next.

‘Bruce Lee Lives’ shoots on the streets of Hong Kong.  B&E are filming the Asian material for the upcoming Fuel TV series ‘Bruce Lee Lives’ and our crew has been shooting across Hong Kong. We shot footage at the ‘Enter the Dragon’ locations in Tai Tam and also dramatic reconstructions of scenes from Lee’s youth, including his training and various street fights. The first episode of the new series, produced by New York-based Pangolin Pictures, airs next month.

If you’ve not seen it please check out the Interview with Andy Lau on Far East Films Here.