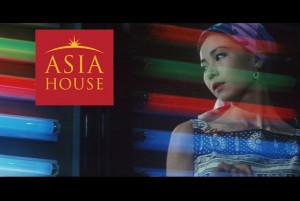 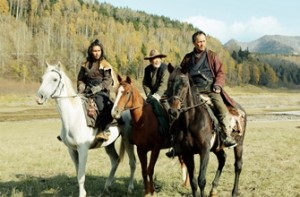 The Asia House Pan-Asia Film Festival opens on 26 February with the UK Premiere of UNFORGIVEN (dir. Sang-il Lee, Japan). Set in post-Meiji restoration, 1880s Japan, this Japanese adaption of the revered Eastwood western stars A-list actor Ken Watanabe (Letters from Iwo Jima) as an ageing warrior persuaded out of retirement by an old friend. Having gained attention from international press, the film possesses real crossover appeal for Western audiences and will be released by Warner Bros in the UK on 28 February. 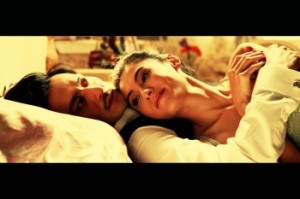