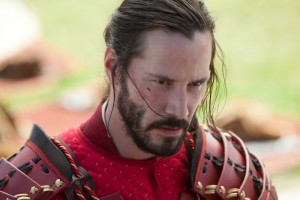 The film tells the true Japanese legend of the 47 Ronin, a story of revenge, patience and loyalty with stunning special visual effects and dramatic action sequences. 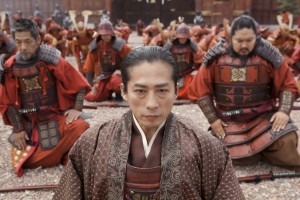 Carl Rinsch directs this re-imagining of the Japanese tale about the revenge of the 47 Ronin starring Keanu Reeves. With the underhand machinations of their rival Lord Kira (Tadanobu Asano) blamed for the death of their master, a group of abandoned ronin recruit British-Japanese outcast Kai (Reeves) to help plan their revenge. Vastly outnumbered, but inspired by the teachings of Kuranosuke Oishi (Hiroyuki Sanada), Kai and the other ronin engage in a bloody battle with forces under the command of Kira's loyal subordinate Mizuki (Rinko Kikuchi). 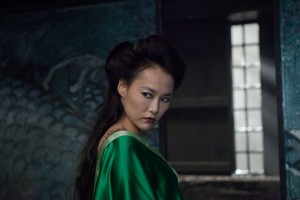 You can buy 47 Ronin on DVD or BLU RAY here